“It’s because of the hard road that I walked from an early age that I’m able to overcomethe trials that life throws at me…and now I allow my heart to speak through my music when words fail.”
−Taps Mugadza 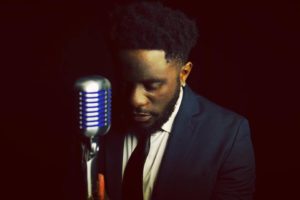 After being abandoned on the doorstep of  The Children's Home in Harare, Zimbabwe at just two days old, Tapiwa “Taps”  Kudakwashe Mugadza, grew up without ever knowing his parents or family.  At eighteen years of age he had to leave the orphanage to make room for younger children.  He found himself homeless with nowhere to turn.  After volunteering with a local charity for two years he was given the opportunity to relocate to the United States. Since then he has been successfully pursing his dream of a musical career to spread awareness about, and improve the lives of, orphaned children in Zimbabwe and throughout Africa…

"Music was the only thing no one could take away from me" @tapsempire sharing his inspiring story & incredible voice #ypoedge pic.twitter.com/XYtBK51bmA

"Within a week of Adele launching her comeback single (watch below) – Hello...and triggered an avalanche of cover versions… with the best surely being this version from Taps Mugadza, the one-time orphan from Zimbabwe who turned to music in his teens."

"Allow the spirit of Zimbabwean gospel singer Taps Mugadza and his guitar to move you with his Christian rock-esque version of “Hello.” This isn’t his first Adele rodeo -- Taps covered the British siren’s “Make You Feel My Love” in September."

"....gave Zimbabwean Taps Mugadza the opportunity to resurrect Seal’s husky and heartfelt tone in a tender, yet gut-wrenching acoustic gem that stands on its own at two-million YouTube views." 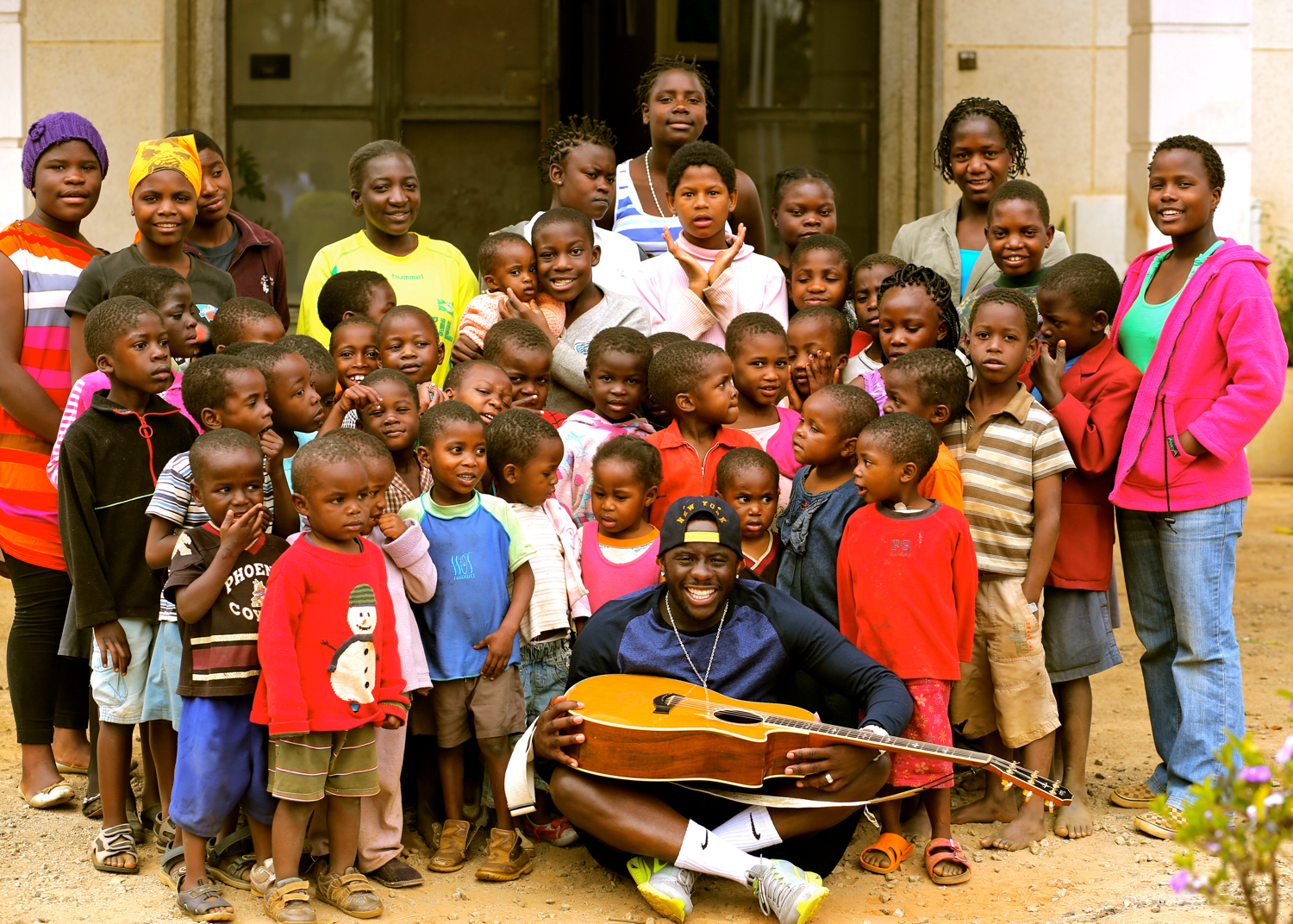 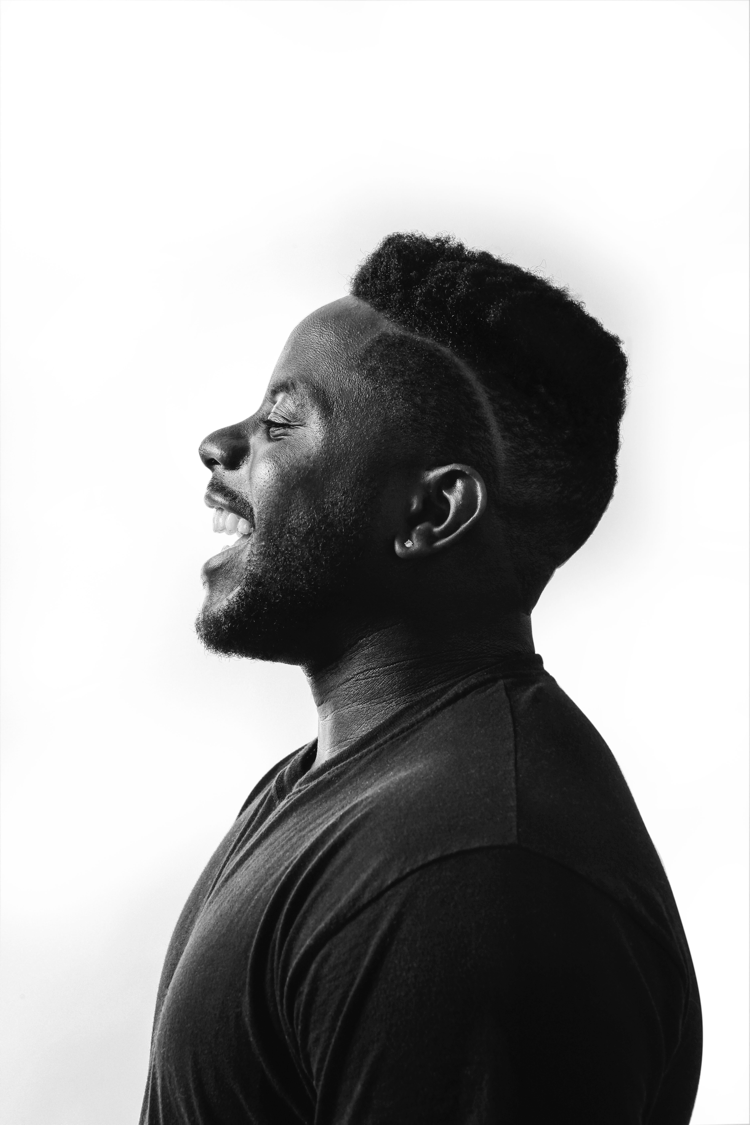 Tapiwa Kudakwashe Mugadza (aka “Taps”) was born on April 1, 1988 in Harare, Zimbabwe. At only two days old, Taps was abandoned on the doorstep of the Harare Children’s Home, one of many orphanages in the city.  Spending his entire childhood at the Children’s Home and his teen years at the St. Joseph’s Orphanage, Taps grew up without a family and with no understanding of a mother’s love. Most nights he would cry himself to sleep. He was a very shy child and so frightened of others that he did not speak a word to anyone outside the orphanage until he was 15 years old. Everyone at school thought he was mute. But at a very early age, Taps developed an extraordinary love for music.  He would spend hours at every opportunity listening to ‘80s rock & roll on an old radio. A gifted musician, Taps taught himself to play the guitar and piano in only a week. Little did he know at the time that music would play so significant a role in changing his life forever.

Like all boys who reach the age of 18 at St. Joseph’s Orphanage, it was time for Taps to leave and go out on his own. Homeless, and with nowhere to go and no one to turn to, he volunteered to dig wells in many of the impoverished villages of Zimbabwe with the organization, ROCK of Africa. After two years of volunteer work with ROA, the head of the organization asked Taps what he wanted to do with his life. Taps replied, "I would love to study music.” With that, the organization contacted a volunteer who had visited Zimbabwe from the US and asked if Taps could stay with him and his family in California. The American volunteer agreed and would eventually “adopt” Taps and help him to achieve his dream.

To his amazement, Taps’ seemingly impossible dream to someday visit the United States came true!  Thanks to his supporters and his unquestionable talent, Taps was accepted into the Musicians Institute of Hollywood, CA. In 2011, he graduated with the school’s highest honor (The Outstanding Artist Award) and both the head of his program and the president of the school told Taps that he was the most talented musician to have ever attended MI.

“Once I had no money, I watched my country’s future eroding and the people's hope disappear,” Taps said. “No one could believe this would happen to me yet here I am, pursuing my dreams and excited to give back.”  Taps’ motivating goal is to rehabilitate the orphanage where he grew up and build half-way houses across Africa to help children who age-out of orphanages with no job skills, shelter or hope. He continues to make bi-annual trips to Zimbabwe, visiting the Harare Children’s Home and St. Joseph’s Orphanage, donating his time, raising money to provide much-needed shoes and clothing for the children, and sharing his story and his music to motivate and inspire every orphaned child and adult with whom he comes into contact.

Taps has already accomplished many seemingly impossible goals. He has performed one of his own songs (“Africa”) in front of millions of soccer fans at the 2010 World Cup FIFA Fan Fest in South Africa. He has played at the House of Blues and Whiskey-A-Go-Go on the famed Sunset strip, and at the Hard Rock Café, on Hollywood Boulevard. He has performed in Las Vegas and at the 2017 YPO Conference in Vancouver, Canada, and has performed live on the TV show, Extra with Mario Lopez, as Extra’s “Featured New Artist.” Taps has also had his songs featured on one of the most successful TV franchises in the US, Criminal Minds, which has a viewership of tens of millions worldwide, and Home & Family, on the Hallmark Channel.  He is the first ever artist from Zimbabwe to get over a million views on YouTube.  In fact, his cover of Adele’s “Hello” has generated over 5,000,000 views.

Taps continues to write and record music, performs both as a solo artist and accompanied by other great musicians, and continues to dream his impossible dreams. But Taps has so much more to accomplish in his lifetime…for himself, for his charity (Taps4Africa) and for the thousands of children growing up in Africa without the love of a family and with no hope for a better future. “It’s because of the hard road that I walked from an early age that I’m able to overcome the trials that life throws at me,” said Taps, “…and now, I allow my heart to speak through my music when words fail.”

Though still a young man, Taps has already touched the lives of so many people in Africa and the US, but he is ready to share his music and his message of inspiration and hope to people all over the world.